This game was made with extensive use of the pc speaker effects. 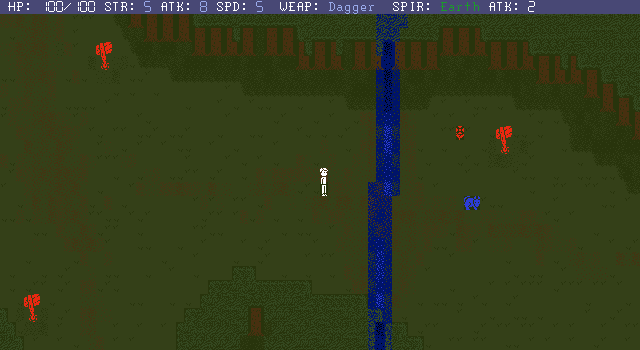