After inventing the first Time Machine, you meet yourself from two minutes in the future, who tells you something terrible will happen in two minutes and the time machine is the only thing that can stop it. Puzzle based, features a time travel engine which logs the players movements so that you see where your were at any given moment in the past... Hard to explain... Reception for this game was quick to be positive. 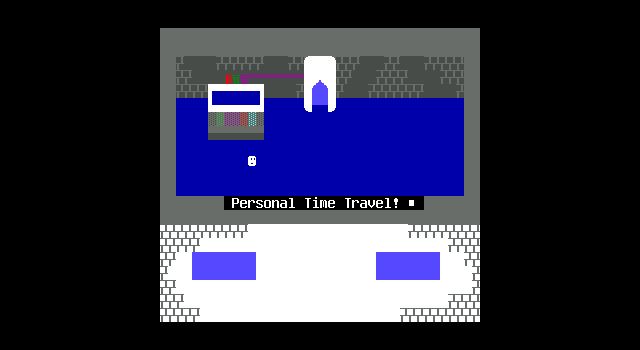 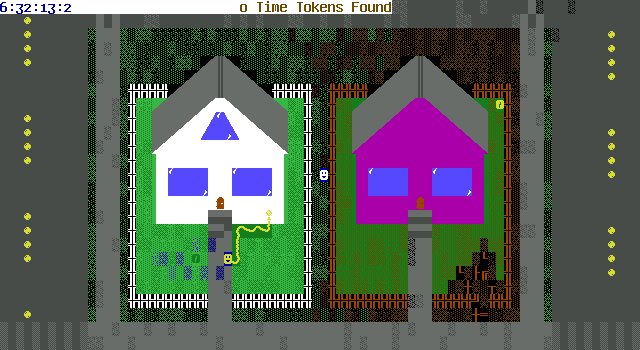 The original release was wildly buggy. This is taken from the version log: