Unnamed Sidescrolling RPG is a Demo made by Galladin. The game has RPG elements fused with Side-scrolling action. You were supposed to choose you character from four pre-created characters: Fregord the Dwarf, Cephilie the Cleric, Fredric the Ranger and Doan the Paladin. After choosing your character you get to distribute your skill points between four skills: Jumping, Melee Combat, Ranged Combat and Dodge.

Each character was supposed to have their own story, weapons and items. The Only playable character in the Demo is Fregord. 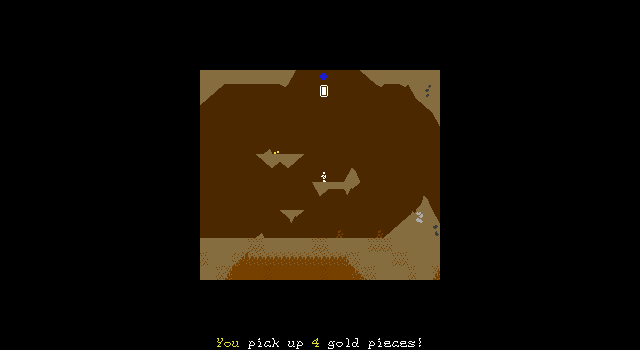