'MZXCon' is an annual event where MZXers from all parts of the country or world can get together in one location for friendly competition, and socialization. MZXCon has become a staple of the community with 13 cons spread over 11 years and over a large swath of the country. Various styles of convention have been tried, with varying success. 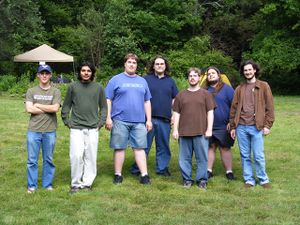 This convention was held in Peru, Massachusetts, at Insidious' home, on July 11th-July 13th, 2008. The attendees were:

During this MZXCon, there was a 4-hour BKZX involving two teams of three people, with Insidious judging. The topic was "SANITY". The two games produced were:

Other activities included seeing the movie "WALL-E", a brief mall visit, and swimming. 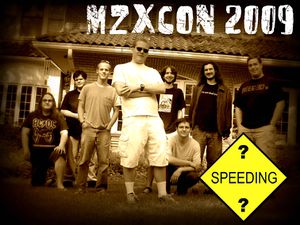 This convention was held in Atlanta, Georgia at Wervyn's family home and apartment, from July 10th-12th 2009. Attendees were:

This was notably the first convention to use only public transit to get around the area, and was geared toward a more "tourist" style of convention, sometimes to its detriment. It was also the first con where the chief organizer of events and schedules did not live in the target city. 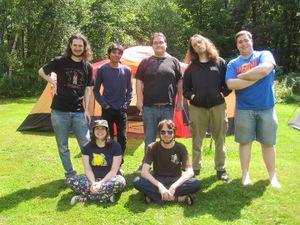 This convention was held in Peru, Massachusetts, at Insidious' family home, July 29th-31st, 2011. Attendees were: 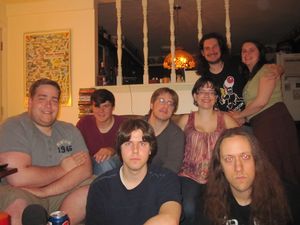 This convention was held at Kuddy's house in Delran, New Jersey, from July 13th-15th. Attendees were: 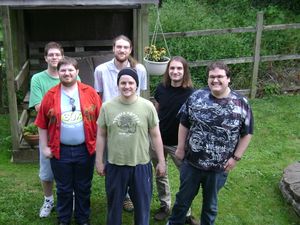 This convention was held in Portland, Oregon. The MZXing and general hanging out took place at KKairos's house with much to do and see around Portland. The MZXers saw various Portland landmarks. Attendees were: 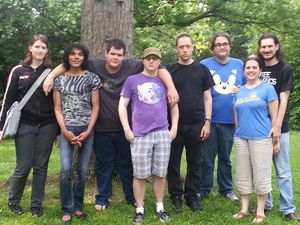 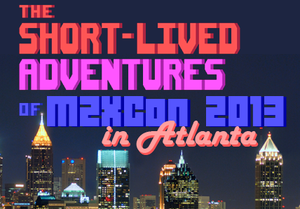 MZXCon 2013 image made by Puella

This was the second MZX convention held at Wervyn's family home in Atlanta, Georgia. There were eight attendees due to Ough being forced to drop out last-minute. 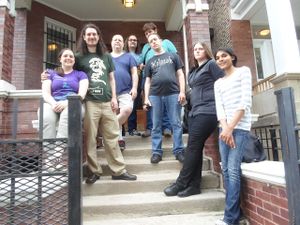 The 2015 MZXCon was an attempt by Insidious to revive MZXCon after 2014 lacked one. This was the second MZX convention held in Chicago, and the first to take place in an apartment rented on airbnb. There were eight attendees, with a ninth, Es, participating in Karaoke. 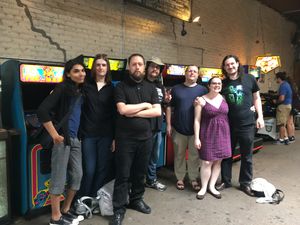 MZXCon 2016 was the first MZXCon held in New York City. After the success of the previous year's major-city-via-AirBnB plan, Kuddy decided to try hosting a similar trip. Seven attendees took up a short residence at a Brooklyn apartment (after CJA and his fiancee had to drop out), and Luke and Nash joined for the afternoon activities on Saturday 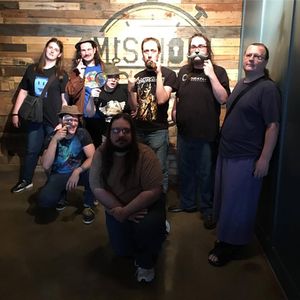 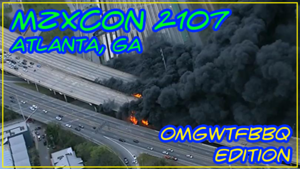 MZXCon 2017 image made by Puella

This was the third convention held at Wervyn's parent's house in Atlanta. There were eight attendees: 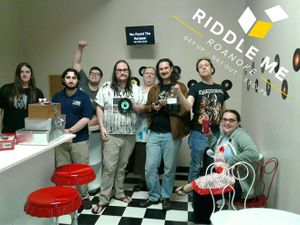 This year's convention was held at a horse farm and AirBnB not far outside Roanoke, VA, and hosted by Insidious. It was notably the first MZXCon attended by a non-North American, as Lancer-X was able to work it into his travel plans around a US conference. The full list of attendees:

Activities: [ To be filled in, mine the discord archive. ] 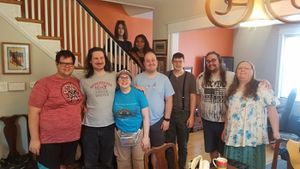 Kuddy returned to hosting, out of an AirBnB near his local stomping grounds in Philadelphia. There were a total of 10 attendees this year:

Activities: [ To be filled in, mine the discord archive. ]