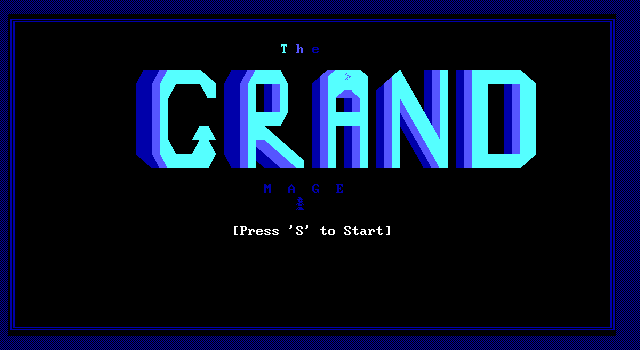 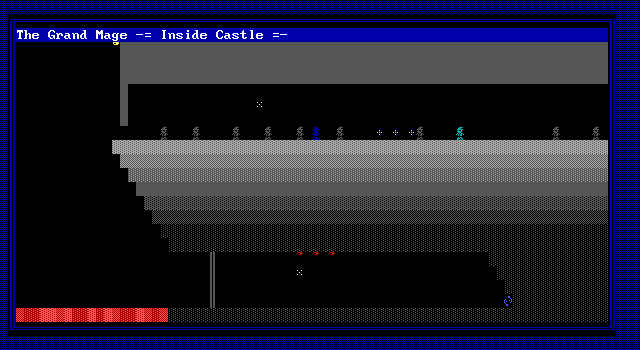  Play online
(slower PCs/tablets may have better results with this link)
No summary available.
Log in to write or edit your review.
Maxim ◪ said:
Link
Posted date unknown
This is interesting! It's a sidescroller that uses XR3's jumper engine. There are enemies which can be killed with the default MZX shooting mechanics--easily. Even so, you have limited ammo and have to exercise some restraint. Some of the level design is pretty creative. Another nice touch is that you have no chance to save the game, so you *have* to complete it in a single pass.

Unfortunately, the game is short. I beat it in about five minutes. What's interesting is that there are several different paths to the final battle, kind of like something from Deus Ex.

Also interesting is the use of ambience instead of music. The sounds are nothing that haven't been used in a bunch of other MZX games, but the ambience sure is a neat feature.

Graphics are pretty nice, despite being primitive. Chars are used well to represent environmental features.

Two stars. It looks nice and plays well, but it's just too short and easy.