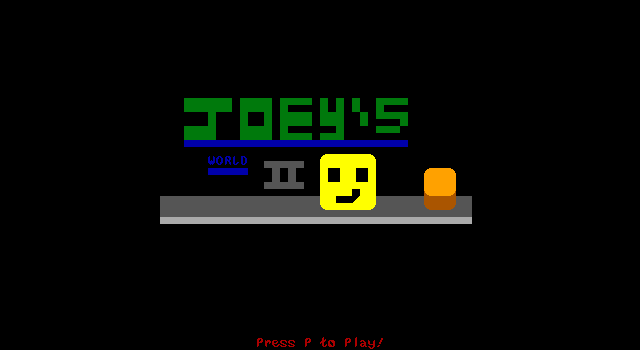 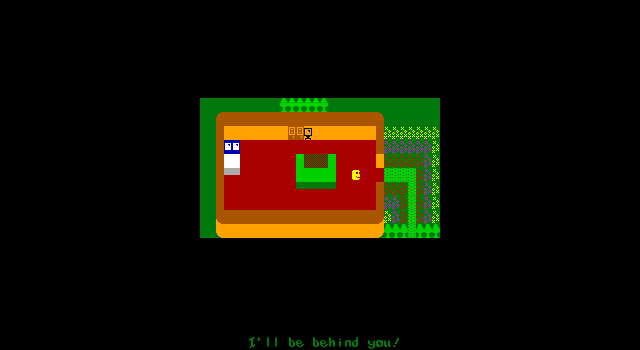 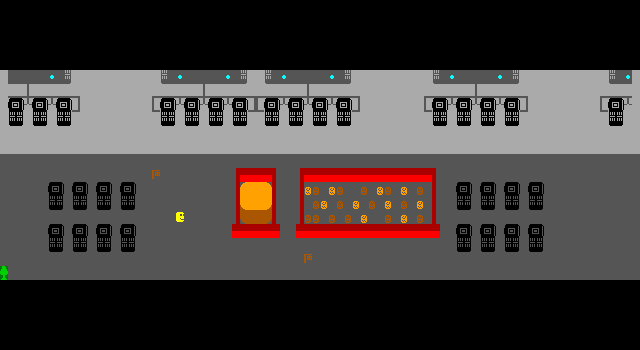 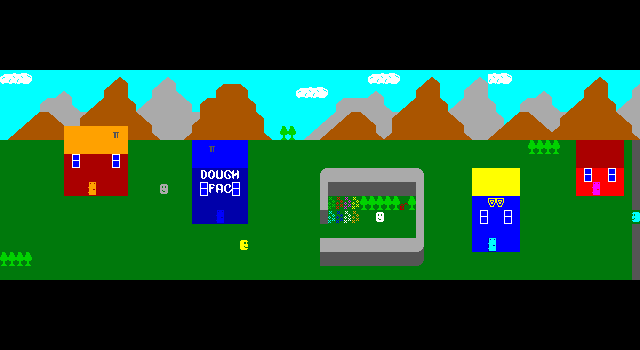  Play online
(slower PCs/tablets may have better results with this link)
No summary available.
Log in to write or edit your review.
Maxim ◪ said:
Link
Last modified 2012-01-19 23:58:24
It's a little better than the first game, but not by much. There's no fatal bugs this time, and everything looks a little better. It's still a bunch of talking, item grabbing and fights against a few underpowered opponents, but this time it's at least fun to look at.

There are a few little cutscenes. They don't look extremely good, but are animated adequately and use sound surprisingly well for a Megazeux game.

The author did attempt to make two original songs for this game! They're only a little better than the tracks in Kamen's Tale, though, and incongruously used along with the Final Fantasy 7 battle song. I can't tell if some of the sounds in the game are original or not, but if they are I'd be a little impressed.

The graphics are pretty good. You can tell the author had an idea of how to make things look good in Megazeux... though there isn't anything really fancy in here.

Not a bad game! I'd almost consider giving it three stars if some of the objectives were more clear.