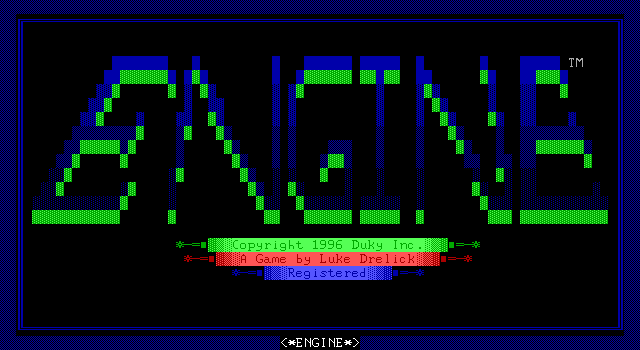 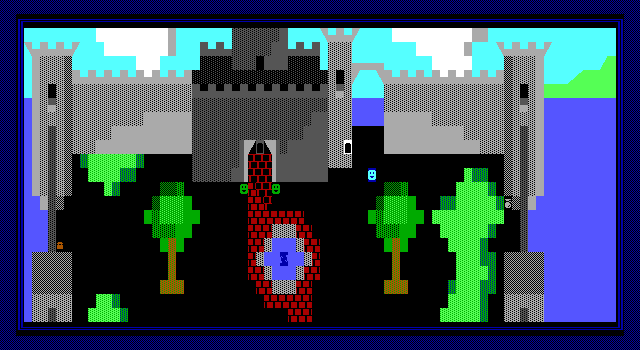 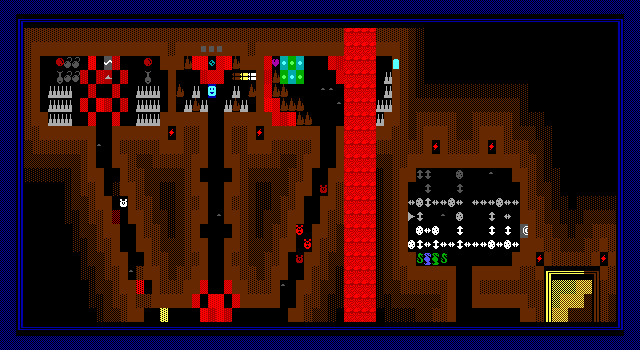 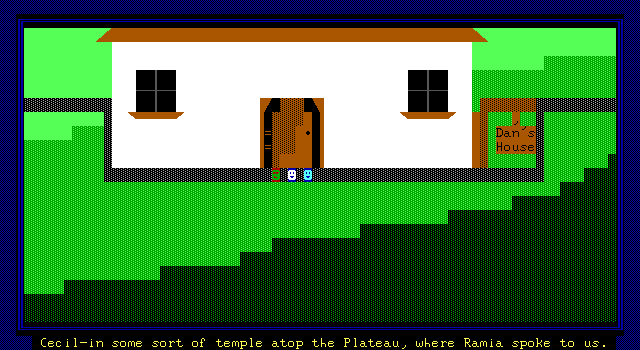  Play online
(slower PCs/tablets may have better results with this link)
No summary available.
Log in to write or edit your review.
weasel ◪ said:
Link
Last modified 2012-05-17 00:21:17
A fragment of MZX history - one of the only MZX games to be sold as shareware. The remix is much better, but this one's good to see just how far we've come in terms of MZX production values.

Just ignore the fact that many of the character names come from Final Fantasy 4.
Baby Bonnie Hood ◪ said:
Link
Last modified 2011-09-29 16:32:53
This, I believe, is Luke Drelick's very first MZX game. It's a standard MZX adventure game (quite a big one, at that), and its claim to fame is its inclusion and preference of all things Japanese.

The game starts off like most typical MZX adventure games do: You wake up, do mundane stuff around the house, and then go out to some kind of adventure of a lifetime. The adventure in this case comes in the form of a magical bird who wants to gather you and five others together in order to combat an evil that's getting ready to rain down some apocalypse.

So you're soon off to do just that, exploring towns and dungeons, interacting with people, shooting at monsters, solving puzzles, and gushing over Final Fantasy games. In fact, the entire game plays like a typical JRPG only with standard MZX shooting instead of RPG battles. The story also seems like something out of a JRPG (must be the characters with the FF4 names). The whole thing still plays mostly fine, though there are a few places where you can get stuck so be careful.

Actually, there is one single RPG battle. And it's against the final boss. It's possible that this game started that trend. Anyway, the final battle is a bit of a pain and pretty luck-based. Afterwards, you're treated to one of three endings; which one you get depends on the outcome of the final battle, and whether you brought along an extra someone. Sadly, the best ending isn't normally achievable due to an unfortunate coding mistake. Although the sequel to this game seems to disregard that ending anyway...

Overall, it's an old and clunky Engine but still worth playing. Drelick's come a long way since this game, but we can't ever forget our roots.....