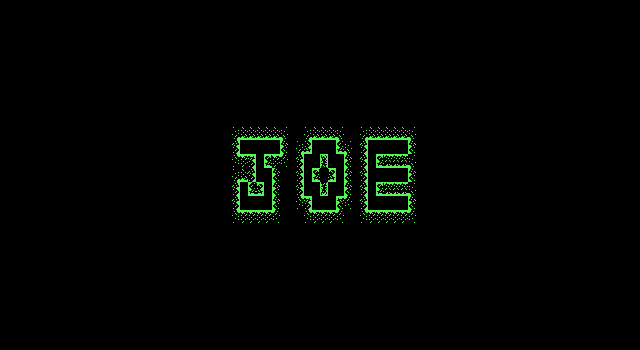 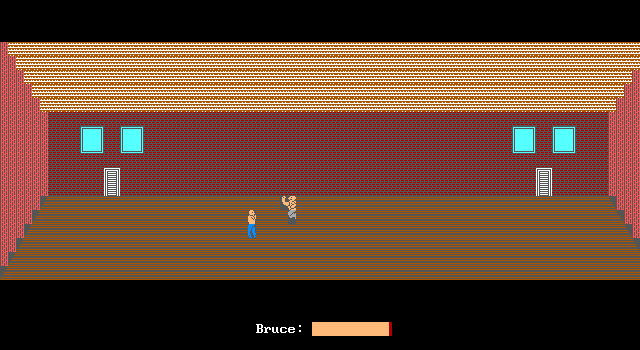  Play online
(slower PCs/tablets may have better results with this link)
No summary available.
Log in to write or edit your review.
Great Knight ◪ said:
Link
Posted date unknown
Tae Kwon Do Joe is a fighter game reminiscent to Streets of Rage for the Sega Genesis and Final Fight for the NES. If you have played these console gems before and loved them, you'll be glad to play Tae Kwon Do Joe, as it features a good amount of walking around the streets bashing street punks in the face.

The story is something out of an old martial arts movie. You play as Joe, but apparently something has happened to your master, so you take to the streets and fight bad guy after bad guy to get to the truth. The plot doesn't win any points for originality, but who NEEDS a plot for a fighting game like this?

You shouldn't care so much about the story, 'cause that's not what's important. It's the gameplay. There are four keys that you will use to perform varying attacks like weak and strong punches and kicks. Combine any one of these keys with the up or down arrow keys and you can execute a special move, bringing the total number of available moves to about 12. It's fun to see what you can do. You could try an uppercut for heavy damage, or let loose a spinning kick to knock away your opponents Bruce Lee style. Mind you, these attacks aren't just for fun. While the grunts pose little threat to you, the boss characters that you'll meet once in a while are tough and even have special moves such as a somersault kick or a tiger punch. You need to be agile and get your timing right to emerge victorious.

From what I've seen the game offers a bit of variety to spice things up. After you beat the first level you are taken to a map where you can access several other areas. To get to the next level, for example, you have to engage in a boating sequence where you toss stuff at the baddies who are hanging out in the river to wreck your day (and raft). There might be more, I just haven't seen it all.

There's a shop for you to buy healing items and upgrades to enhance your damage, and an inn for you to rest. This may be a fighting game, but light RPG elements are prevalent in this part.

I have a few gripes, though. The programming here is very good I'll have you know, but one thing that annoys me is when you sleep at the inn. While resting, the game puts you through the eyes of Joe while he is staring out the window. He makes comments every five seconds or so about how lovely the night sky is or how sleepy he is getting, but there is no real need to emulate a resting sequence. The boss battles can be a little too taxing, but it's not because they are super-difficult, it's because fighting games require precise controls and a Megazeux-based game can't really offer that. You can't, for example, move diagonally in an efficient manner, which means that jumping in this game can be pretty awkward. Also, you can't jump very high, so avoiding ground-based projectiles is at most a hit-or-miss affair.

Still, I am amazed at how this game turned out. Try it, it's a breath of fresh air as a Megazeux game. Just go on and play the game, and have fun.