Evil Midnight Bomber vs. the City 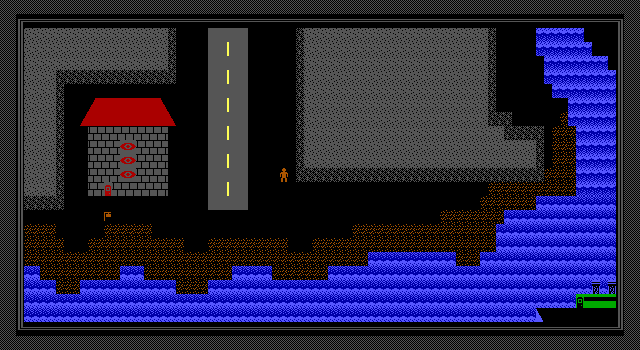 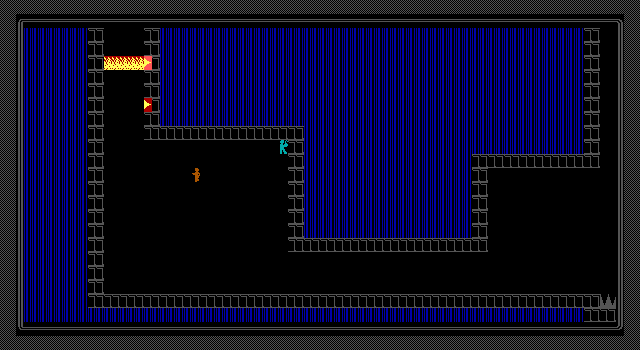  Play online
(slower PCs/tablets may have better results with this link)
No summary available.
Log in to write or edit your review.
Dr Lancer-X ◪ said:
Link
Posted date unknown
Humourous setting, reasonably well structured levels and a decent amount to do. A solid game, and one well worth playing.
Maxim ◪ said:
Link
Posted date unknown
Hey, it's a "The Tick" fan game! And it's a good one. You play as Eugene, "The Evil Midnight Bomber what bombs at midnight," with the goal to blow up the city.

Midnight Bomber uses MZX's built-in game style for a fun and exciting action/puzzle game. There are very few glitches and no bugs that break the game.

The enemies and bosses are well-programmed, and designed to be killed with a variety of weapons--yeah, sometimes bombs are way more useful than bullets here. Some of the special weapons didn't get used much, but others were very useful.

The puzzles are fun, too, though sometimes they are frustratingly difficult. Often you'll absolutely need to break out a pen and paper. The only thing that's absolutely horrible is a "motion sensor" puzzle later in the game. Even that's surmountable, though. Remember, pen and paper!

A lot of the tiles look like they're from the Zeux series of games but modified. Same with some of the boss attacks. Game looks good, though! The tiles are laid well, the boards have interesting designs, and most things resemble what they're supposed to resemble. Also there's a lot of neat cinemas between areas.

Music is the usual "ripped from various sources", and so are a lot of the sounds. Still, the sounds are both appropriate and awesome and include some neat vocal samples from "The Tick."

Very good game overall. Good storytelling, which a lot of MZXers think is lacking in MZX games. DEFINATELY play this one!