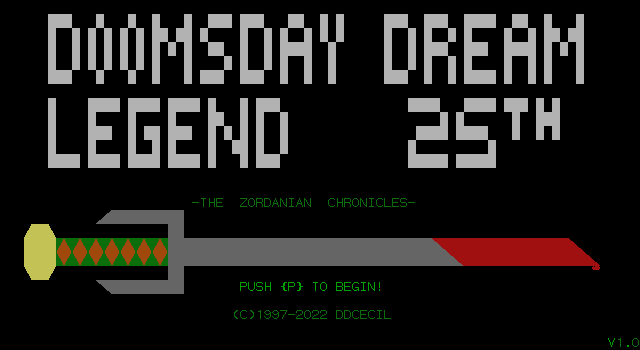 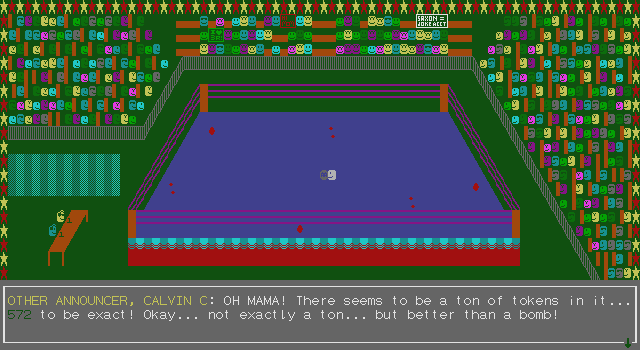 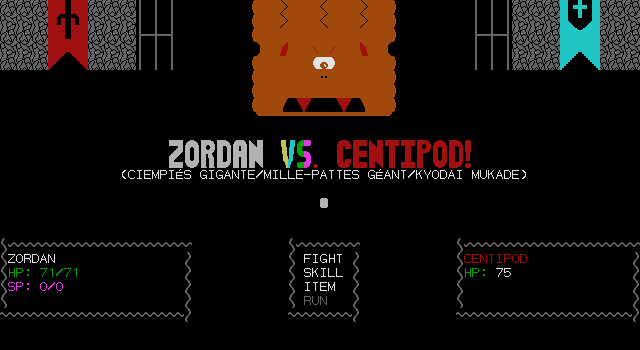 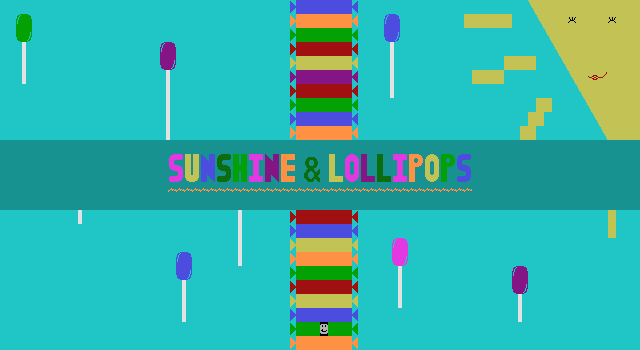  Play online
(slower PCs/tablets may have better results with this link)
A remake of the 1997 "Classic" MZX RPG. Guide Zordan through monsters and puzzles and save the land!

1.6b 10/2/2022 - Fixed credits, a door graphic in Frozen Oighir Castle, and music when approaching a certain boss.
1.6a Update - Fixed a "%" text glitch, a world map battle that could freeze the game if encountered, and the first few sarcophagi in the pyramid (Thanks Dr. Lancer-X!)
1.6 Update - Okay, this should hopefully be the final update! *fingers crossed*
1.5 Update - Music added and some minor fixes
1.4 Update - fixed some more things, hopefully it'll be a lot longer next time before a new update is needed...
1.3 Update - fixed a TON of things, new status/battle menus
1.2 Update - fixed a nasty game freezing bug near the end and added more things!
1.1 Update - fixed a ton of stuff!
There are no reviews for this record. Log in to write one!