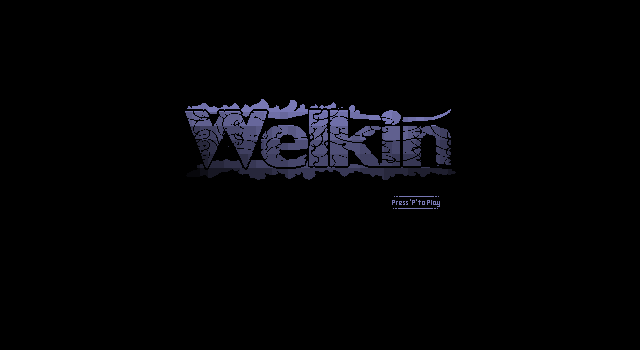 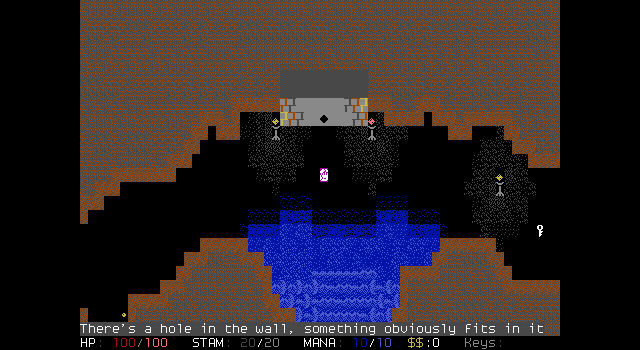 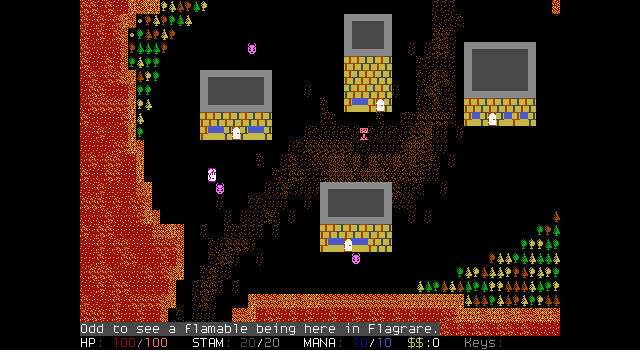  Play online
(slower PCs/tablets may have better results with this link)
The Void has appeared on your world, swallowing everything in it's path. The only option for stopping it is to travel through it... But to where?

V2.0
changelog simply too long to put here.
Log in to write or edit your review.
Maxim ◪ said:
Link
Last modified 2016-12-29 06:18:29
I previously gave Welkin a 3 star review, but having played an updated version free of fatal bugs, I was able to really enjoy the game.

Welkin is pretty clearly a tribute to the original Zeux games, but with more advanced mechanics. Instead of projectiles for the main weapon, you have a selection of swords. There are still magic spells like in Zeux, but they are used far more often. Both swords and magic use are limited by recharging meters.

The game makes good use of both the built in mechanics and its own additions. You need to use all of the weapons and spells at some point to get through the game. Especially for combat, which gets very intense.

In fact, the first boss may be discouraging after it kills you several times. I'll give away that the trick is to use the dagger instead of the longsword because speed is more important than range for that fight. Afterwards it gets easier for a while, then later really ramps it up. The game's combat difficulty is high but still well within reason. Expect to die a few times before figuring out certain fights.

There are some puzzles as well, but nothing too difficult. Just enough to slow you down. Some of them do make you do a bit of thinking though. It's worth noting that Thud did a great job of making it very hard to get yourself permanently stuck. You should save the game before attempting the puzzles, like with any in a traditional style Zeux game. But still, if you get the game stuck in an unwinnable state it's probably your own fault.

Music and sound are great. Thud is a very good composer. These songs are almost too good for a Zeux game. But no matter, they fit the atmosphere very well. Some great PC speaker effects in there too that remind of Commander Keen. There's something I find commendable about being able to make good use of the PC speaker.

Good stuff here, really good. I'm glad that Thud fixed the fatal bugs from the first version. You can't ask much more from this style of game. Thud really did it right with Welkin.