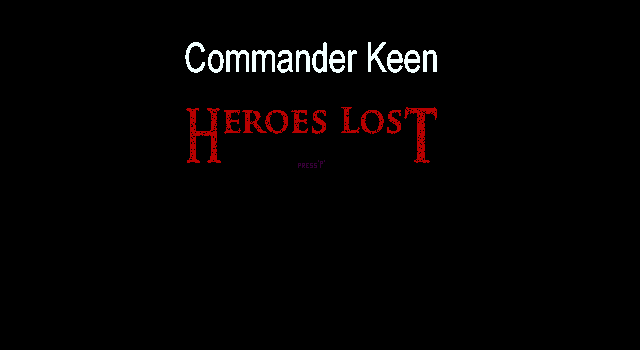 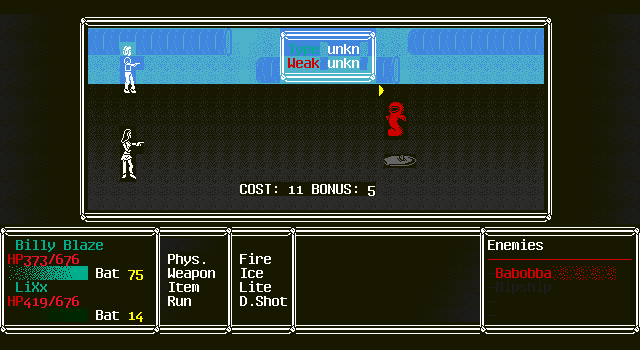 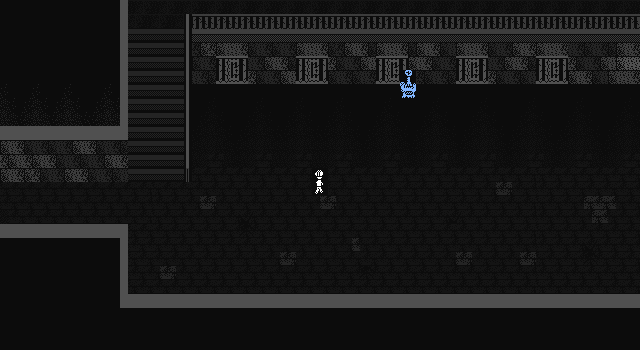 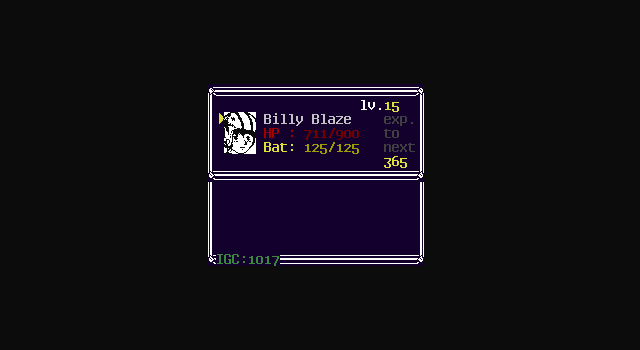 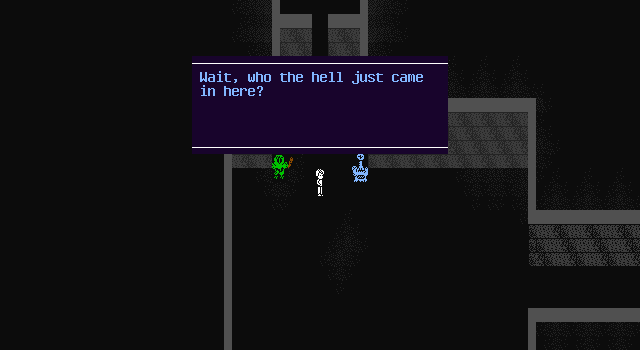 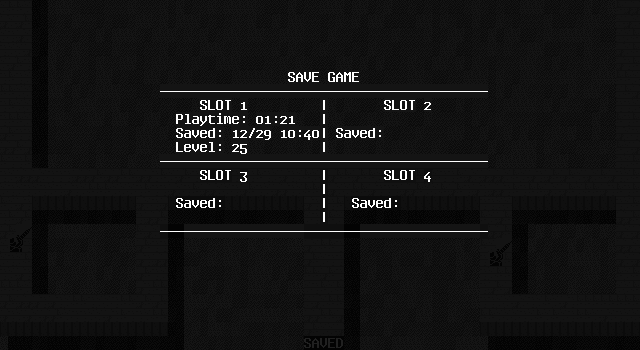 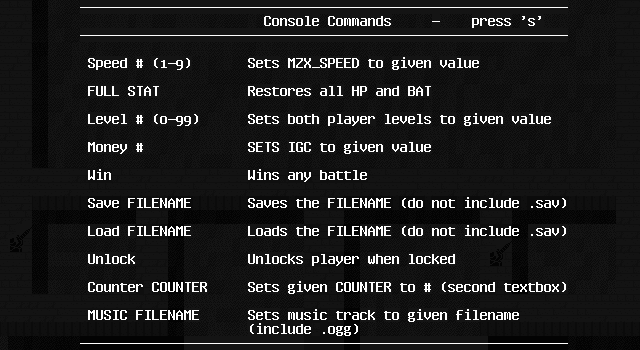  Play online
(slower PCs/tablets may have better results with this link)
"This game is a perfect 10 by any measure. Not only was it well worth the year and two months since ThDPro conceived it, it is well worth the two decades, two years and twelve days since Ids original release. Here's a truly epic game that will not only impress, but enrapture." - TheJman

To play, download MZX2.84c for your
platform at http://vault.digitalmzx.net/
and extract this folder into the MZX
directory. You can then load the game in the
"KEEN" folder.
Log in to write or edit your review.
Baby Bonnie Hood ◪ said:
Link
Last modified 2013-01-21 08:22:02
Billy Blaze, eight-year-old genius, working diligently in his backyard clubhouse has created an interstellar starship from old soup cans, rubber cement, and plastic tubing. While his folks are out on the town and the babysitter has fallen asleep, Billy travels into his backyard workshop, dons his brother's football helmet, and transforms into...

COMMANDER KEEN --- defender of Earth! In his ship, the Bean-with-Bacon Megarocket, Keen dispenses galactic justice with an iron hand!

In this episode, Billy, now 28, is busy with school. He begins to suspect something about the recent lab work he's been doing, especially since he never seems to remember any of it. This, however, is only the prelude to a new alien threat that'll soon forcibly reenlist Commander Keen back into active duty.....

Commander Keen: Heroes Lost is an RPG based on id Software's Commander Keen series, and one that's very faithful to said series. As Billy Blaze, you travel through space to visit familiar planets, meet and fight familiar aliens, and try to figure out the new alien menace; all of which done here not by pogoing onto platforms, but by talking to NPCs, visiting shops, and engaging in ATB-based battles.

And when I said faithful, I mean faithful. References to every single Keen game (even Keen Dreams) and the events that happened in them are plentiful, and you will visit all the planets and meet all the aliens from those games. There are, however, a few new aliens and places in this game to help move the plot along, fitting in just fine in the Keen universe.

Graphics are superb, depicting every area, alien, and even the Standard Galactic Alphabet in accurate detail. And while the sounds and music aren't from the Keen games, they're still excellent. You might recognize some of the music from Thud's other MZX games.

Gameplay is, as already stated, standard RPG fare: explore areas, get and buy items, solve a few puzzles, fight enemies, level up, maybe play a few minigames, repeat until the final boss is dead. Weapons and armor here come in the form of blasters and... football helmets, both augmentable with elemental chips if they have available slots. You can also equip batteries, which power your elemental attacks in battle.

And speaking of which, battles here use that wonderful ATB system that Final Fantasy popularized. You can fight with regular attacks or by shooting fire, ice, or lightning out of your gun to do more damage and maybe exploit an enemy's weakness to a particular element. You even have the option to shoot an ultimate shot using all of your battery's charges, though this will render the battery useless afterwards. Enemies are no pushovers, especially later, and some have elemental attacks of their own and maybe even a special attack unique to them. They also always seem to be faster than you, if only because they don't need to go through menus when it's their turn. Feel free to use all the potions and chargers you get, because you'll need them.

As for the story... it's darker and edgier than the Keen that long time fans are familiar with. That might sound cliche and groan worthy, but it's my opinion that it's a well done story and I quite enjoyed it. After all, playing as the hero years after their last adventure is always an interesting premise.

Overall, Commander Keen: Heroes Lost is an excellent MZX RPG that tells a unique story about that defender of Earth with an IQ of 314. I'm sure Tom Hall himself would be proud of it.