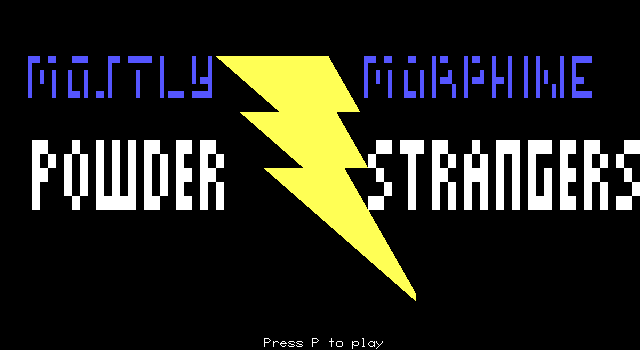 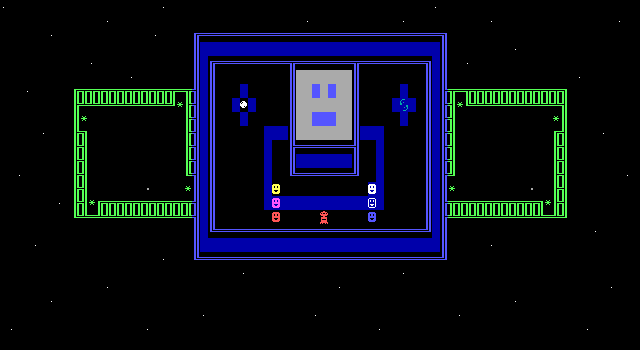 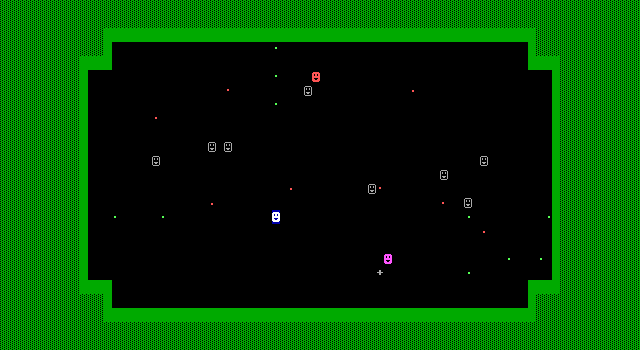 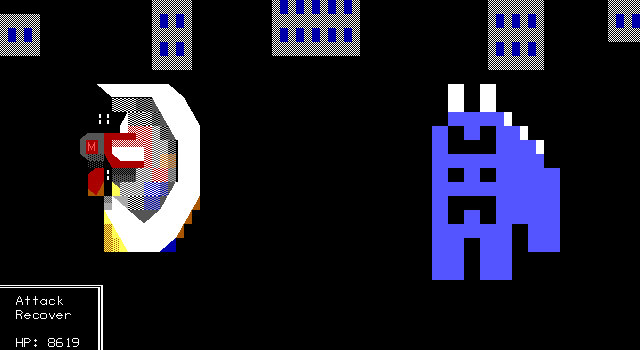  Play online
(slower PCs/tablets may have better results with this link)
A MZX remake of a ZZT parody game by yenrab. You play Dummy, the Off-White Stranger. Save your Powder Stranger friends. Fight hordes of recycled monsters, Silly Putties, and a deranged monkey named Yellowdar! Fight in an ACTUAL plastic toy zord!
Log in to write or edit your review.
ThDPro ◪ said:
Link
Last modified 2012-05-10 16:14:37
I never played the original of this game. That puts me in a weird position for reviewing it and because of this, I honestly can't say much. The simple fact is that if you like casual MZX comedies, you'll probably get at least one laugh out of this. I got a few, but I laugh easily so...

Well, I can only assume with a game that works and the fact that it started out being a zzt game (I think) that BBH did a great job slamming it into MZX, but in the end, this game isn't about gameplay, it isn't about graphics, it isn't about the story... Hell, is it about anything?? How does one rate it?

Bah, just play it and be entertained slightly, that's all we should ask or expect from MZX games, and this one delivers. I can't give it more than 3 stars with good faith, though. There isn't enough here, and I know it's not original.