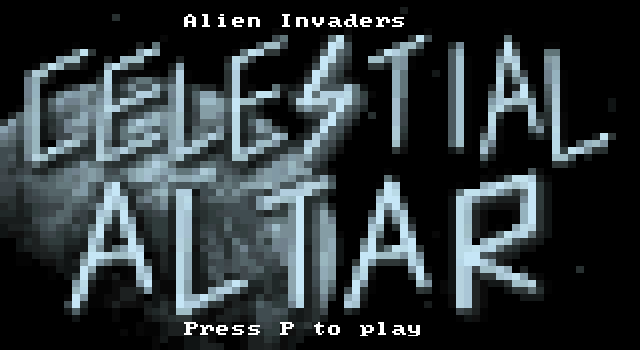 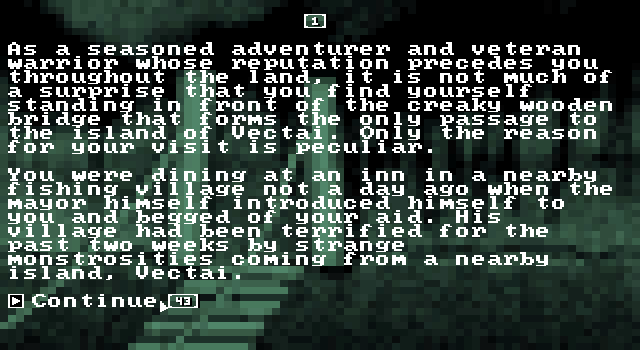 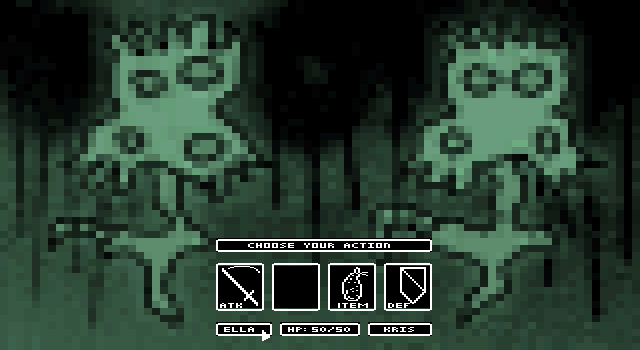 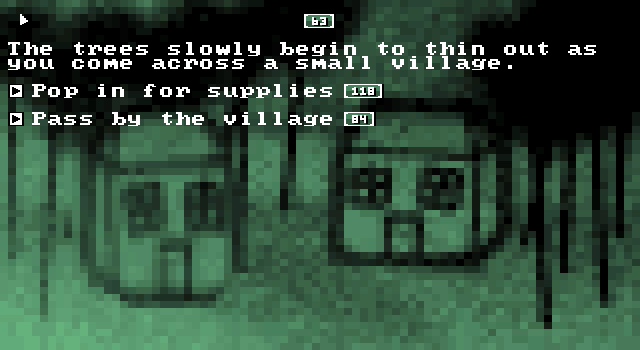  Play online
(slower PCs/tablets may have better results with this link)
Strange monsters are pouring out of Vectai and the local villagers turn to you for help. As a wandering adventurer who lives by her sword, will you be able to turn the tide against these enemies and stop them at the source or will they overwhelm you?
Log in to write or edit your review.
asgromo ◪ said:
Link
Last modified 2017-07-23 20:06:08
Lancer-X's entry was my favorite game of the 2010 first quarter Day of Zeux as well as my choice to win. I played it as a judge without a walkthrough and took about an hour and fifteen minutes to complete. A fully-fledged video game, not just an adventure gamebook as advertised, this is a balanced work in MegaZeux that's entertaining for its extant elements, not its potential.

The main draw is the story, which takes several unexpected turns through mostly cliched swords-and-sorcery territory to reach an effective science-fictional conclusion suiting the title.

Lancer-X gracefully implemented his comprehensive knowledge of visual novel interfaces. The other half of the game is a simple Dragon Quest-style battle system, which produces a large number of tense, fair fights.

The author is not a practicing draftsman, but he has a critical eye and he knows how to use MegaZeux's limited effects potential to his advantage. Although the game art was clearly rushed, every piece is readable and rarely offensive, and the dusky palette and smart effects artfully set a coherent mood. The comprehensive soundtrack augments it further.

Perhaps my favorite submission to any Day of Zeux, and a very sharp entry in the whole library of MegaZeux games. A must play.
Lachesis ◪ said:
Link
Last modified 2017-11-22 17:15:47
Celestial Altar is an adventure RPG in the vein of classic "Choose Your Own Adventure" novels. In this format, a story begins on page 1, and you are directed through a branching sequence of choices that lead to the next event with a randomized page number. Sometimes (usually) these choices will lead to horrible death, but through trial and error (or luck), you will follow a correct path and find a good ending.

While Celestial Altar frames itself on this model, it isn't restricted by it. Rather than half of the options leading to instant death, many pages contain RPG battles against mutated flora, haalin (this setting's version of dwarves) bandits, and eldritch abominations. The battle system is fairly simple—and once you collect magic you will quickly overpower most things—but it is appropriate for this game's scope. There are various branches you can take, equipment and treasure to discover, and several allies who will aid you, but all paths ultimately converge. There are several save slots so you can experiment taking different routes, but Lancer-X also left MegaZeux's built-in saving and loading enabled; I found this far more flexible and efficient to use.

The plot of Celestial Altar begins quite bland, and there is an extended period of time where you progress with next to no story or outside information. This part of the game relies largely on its format to carry it. However, Celestial Altar knows almost exactly when this novelty will start to wear thin, and here the story kicks in. It's a contrived and somewhat generic story, but paired with the immersive soundtrack, it was more than enough to keep me engaged through the rest of the game's 3-to-5 hour playtime.

Four and a half out of five stars, rounded up.