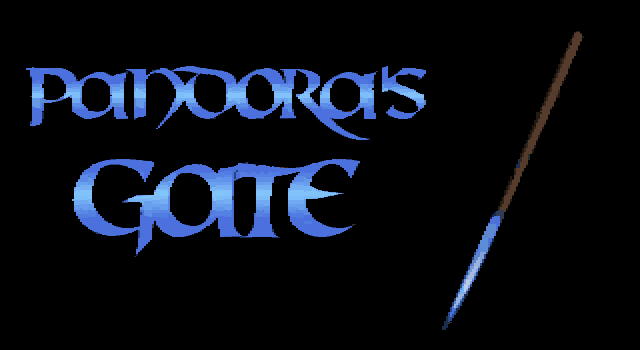 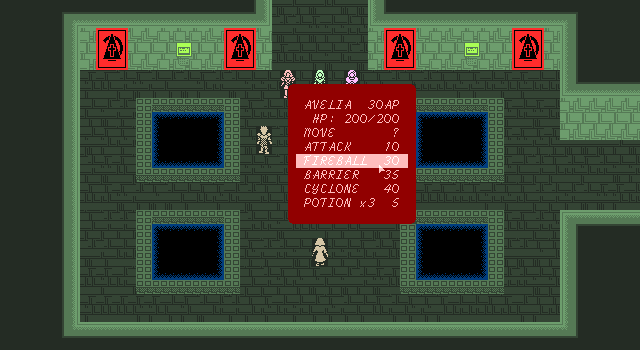 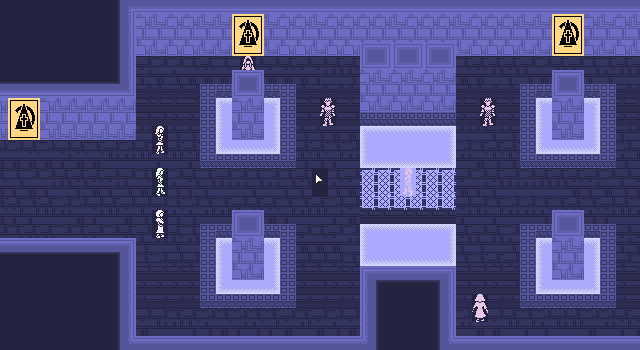 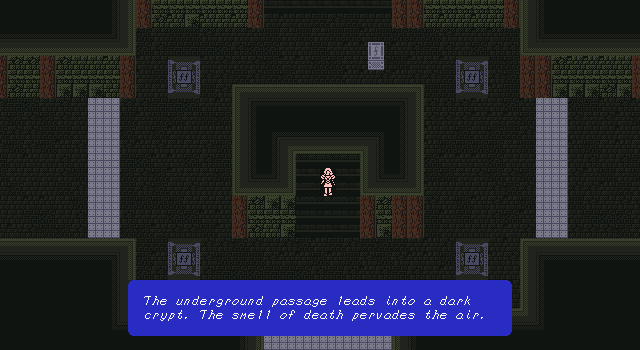  Play online
(slower PCs/tablets may have better results with this link)
Pandora's Gate is a top-down strategy RPG. Set in the distant future in an alternative reality where magic and high technology reign, mysterious and nightmarish creatures are attacking mankind. Has mankind finally reached too far in its quest for knowledge? And is the Sweet Mystic Dream Team their only hope of survival? Stay tuned to find out!
Log in to write or edit your review.
weasel ◪ said:
Link
Last modified 2012-02-15 08:45:55
A mouse-based tactical RPG with multiple endings. I liked this rather a lot when it was submitted as a Day of Zeux entry, and I'm happy that it got a separate release to fix the little issues.

Combat is well implemented, each character has a unique role, the action points system lends itself well to ambush tactics. Character death is permanent and affects the ending, which I thought was a cool touch.

Don't just listen to me, though. Go grab it.