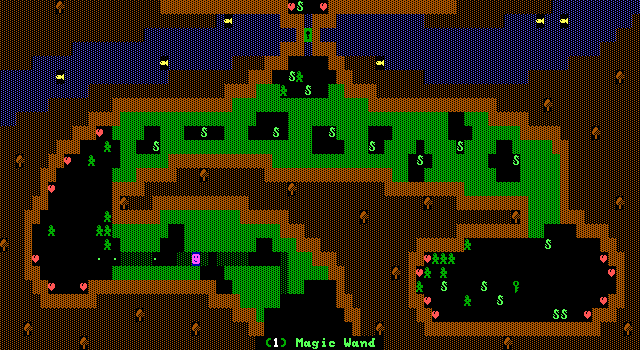 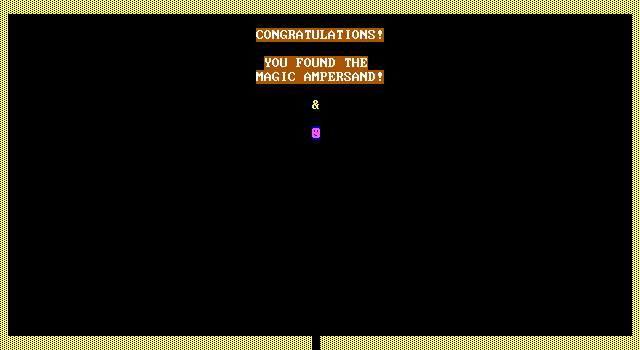 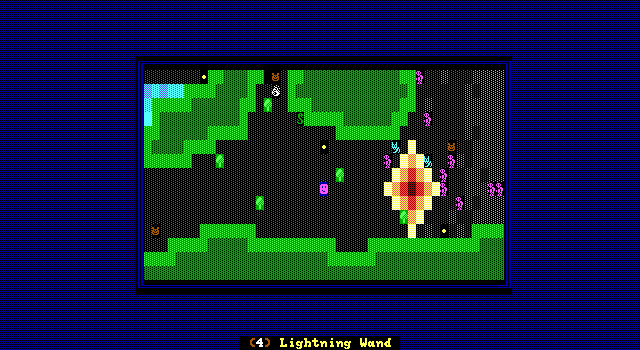 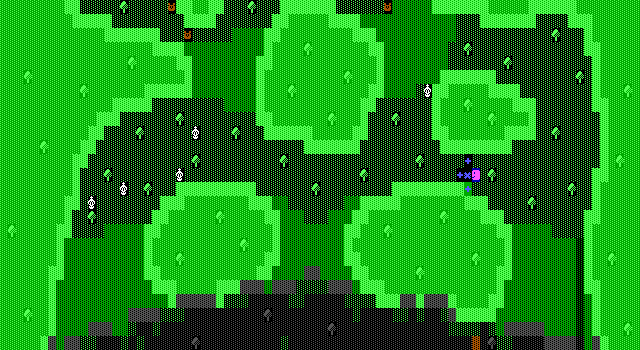  Play online
(slower PCs/tablets may have better results with this link)
Somewhere in a magical land, there lived a young magician girl. She dreams of becoming the best. These are her adventures...
Log in to write or edit your review.
Lachesis ◪ said:
Link
Last modified 2014-01-09 02:42:59
This is actually four games, so I will briefly describe each:

Episode 1: 4/5
The best part of the collection, a simple shooter that's maybe a little too liberal with the built-ins, but provides more than enough health to make up for it. Fairly well balanced and entertaining, this is what inspired HELLQUEST and is what I think of when I think of J.G.'s Neatsome Magical Adventures.

Episode 4: 3/5
An alright conclusion to the series, if a bit frustrating and unbalanced at times. The bosses have ridiculously large pools of health and things like infinitely spawning skeletons do not help. It still manages to capture the spirit of the first episode, though. The squad mechanics were maybe not as featureful or well-polished as EMF's but they did their job adequately.

With all of the games, I liked the simplistic Zeux-y graphics, but I was frequently distracted by some bugs. For example, the player can't shoot enemies at point-blank range, making dragons particularly dangerous (the fourth game helps this by adding a close-range weapon). I also had to rush through one of the cutscenes as fast as possible because the game left me standing on fire. Ye-ouch!

My overall rating reflects the first and fourth episodes, and I definitely recommend both of them. The second and third, not so much. Play the second as long as you can stomach it. You could probably substitute Magician's Adventure for the third. Anyway, good job!