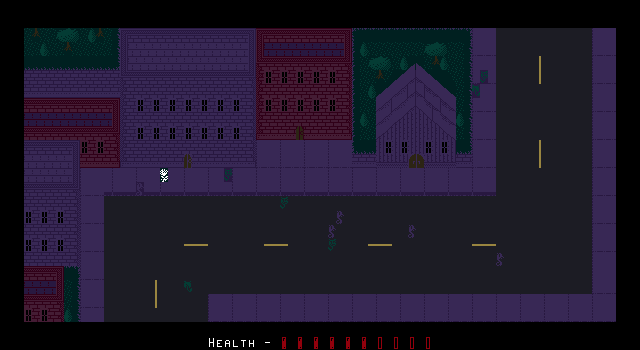 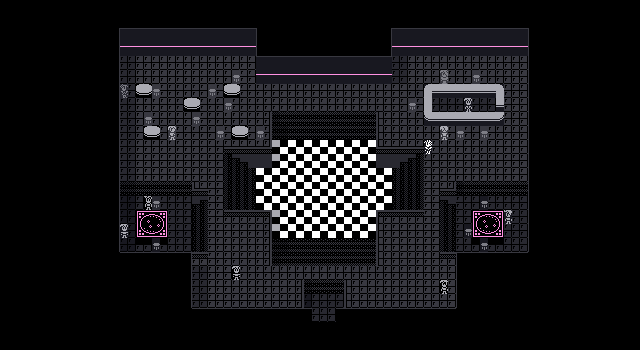 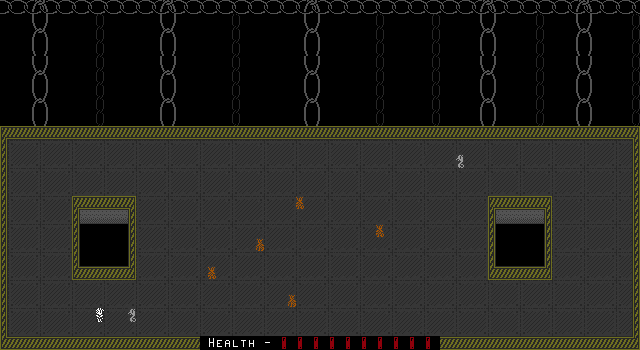 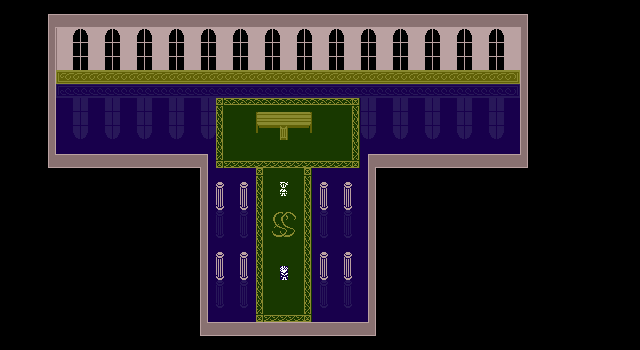  Play online
(slower PCs/tablets may have better results with this link)
No summary available.
Log in to write or edit your review.
Maxim ◪ said:
Link
Posted date unknown
Shadowsong is a nice overhead shooter. Its mechanics are like the built-in game mechanics, but pressing space instantly causes the player to fire in the direction he's facing. The enemies are well-made and challenging, though weapons upgrades make them easier to kill. Very good balance of difficulty overall, with well-designed levels that resemble more than an orthagonal pathway.

Unfortunately the game is fatally bugged. There is a very high likelihood that the hit detection robot for the final boss will be overwritten during robot exeuction. No biggie, since the character set and palette for the ending are missing anyway. Despite having such a disappointing final segment, and given that everything preceding this point is wonderful, this game is worth playing still.

There's an original music score in this game, and a very good one. Especially the final boss theme. There is much use of "natural" sounding instruments, but the songs are patterned more like electronic dance music. Unfortunately there is no sound. Some good sounds would have added a lot to this game. Sounds are important as cues to perform certain actions.

Graphics are... as you'd expect from a game with Quasar involved, excellent. Lots of good char editing and use of closely adjacent colors in the creation of levels. All environmental features resemble what they're supposed to resemble.

Don't just pass over this game, it's worth your time. Just, if the white flashes stop when you're fighting the final boss, know that the game is over. Otherwise, this game stands as a fine example of Megazeux's power.