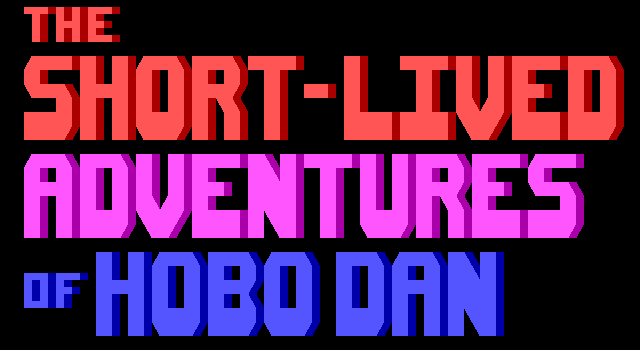 Short-Lived Adventures of Hobo Dan, The 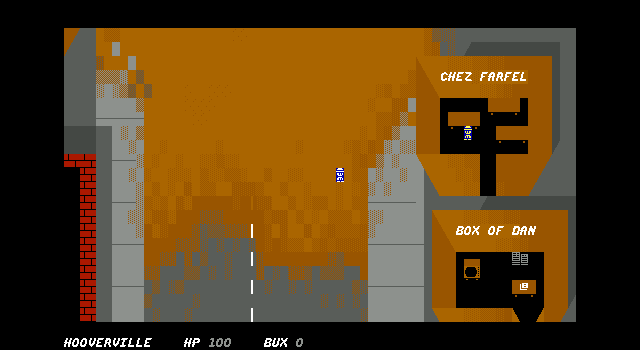 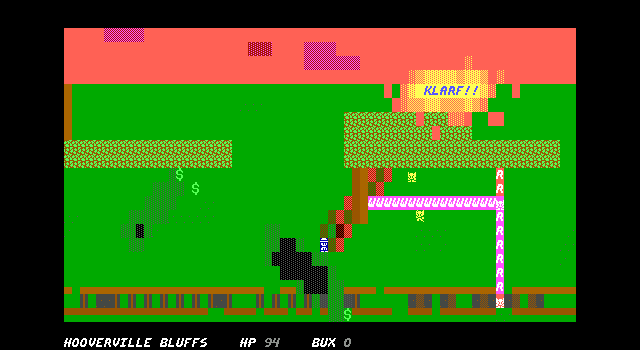 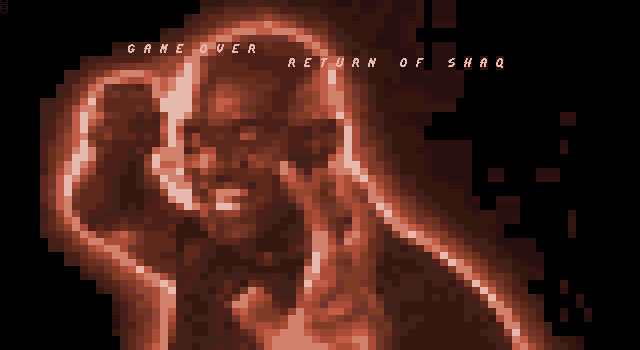  Play online
(slower PCs/tablets may have better results with this link)
No summary available.
Log in to write or edit your review.
weasel ◪ said:
Link
Last modified 2012-05-16 23:59:44
This game is an amazing testament to how randomness, repetition, and general lack of effort can still be funny. From the titular character's repeated begging for soup, to the Hobo Blaster (which makes sounds like "shiggity-blam" and "klarf"), to the silly time travel plot...it's ingenious, it's stupid, and best of all, it's a good way to kill a few minutes.

Particularly amusing is the fact that the game self-destructs once you've finished playing it.
Superfunk ◪ said:
Link
Last modified 2012-05-16 23:58:49
The game is a bit weird in some occasions, and rather short. However, the game is a bit funny in some occasions, like the moments that happen after you are served those peas, and the conversation with Nancy and Mulligan. Though, the game has a few minor flaws, such as short gameplay, and few syndromes, such as long paths, and ping-ponging. However, this game can be fun for a while.

Most of the music is quite decent, and sometimes funny, while the rest gets annoying after a while. The graphics are nice and pretty much well put together. Well, that's all I can say. The game is okay for a while, and might be worth playing at least once, but be sure to back it up.

By the way, the game only self-destructs if you beat the game and go all the way through it to the very end.
Terryn ◪ said:
Link
Posted date unknown
This game is something I doubt would exist in many other places except MegaZeux. It's short. It's somewhat bizarre. It's somehow thrown together yet lovingly crafted at the same time, a high-grade work of avant-garde macaroni art.

It's not really a game, though it has the nominal trappings of one. (Yes, Virginia, there is a death board.) It's a comedy set-piece that's mostly just odd, though there are brilliant moments in there (THE TWENTIES MUSIC) and it will certainly leave more of an impression than this bland and purposefully vague review.

A must-play. You might need to consider the spiritual sequel Stupid Tournament, though.