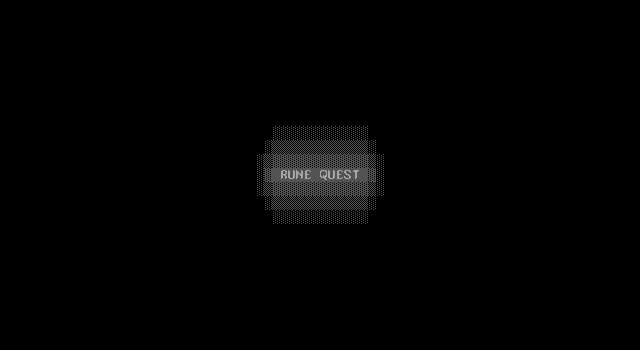 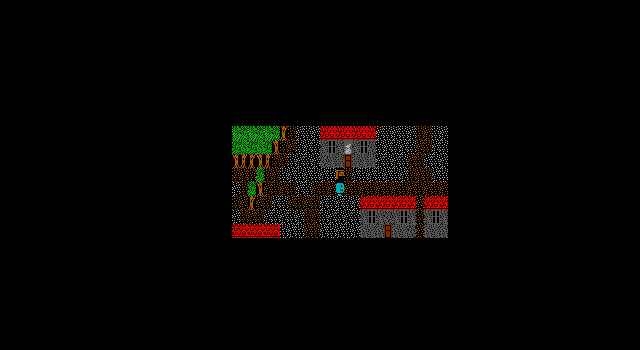  Play online
(slower PCs/tablets may have better results with this link)
No summary available.
Log in to write or edit your review.
Old-Sckool ◪ said:
Link
Posted date unknown
So... Rune Quest...

There really isn't much that I can say about this game. It's a rather short and boring demo that silently leads to a dead-end.

You are... someone, on a quest... to collect runes I guess? Aside from the game hinting at a plot coming in the full version, this demo is devoid of backstory.

Nice and Megazeuxy, which means they're not too bad, yet nothing special. The viewport is incredibly small (about 1/9th of the normal screen size), but it works and doesn't detract from the game too much.

Not much here, just two songs.

The demo is a fairly typical Adventure RPG. You start off in your house, which is filled with various goodies, a bed that lets you restore your health (which is completely useless due to a glitch that traps you inside your house) and a Bow. And you can't save. Anywhere. Lame. As you would expect, you can use the bow outside to fire default bullets masked as arrows at helpless bunnies. Down the path and to the next board, you'll soon be attacked by random encounters in which you fight one of 2 different monsters in top down turn-based combat. Eventually you'll reach the only town in the demo, which is recently suffering from an outbreak of earthquakes. This town has all of your typical locals, such as an INN, a "Bazzar", a half dozen houses that can't be entered, and a man who wants your dead rabbits. The weapons in the "Bazzar" are functional in the turn-based combat, but they're just too expensive to buy without cheating. And that's about all there is in the demo.

I'm giving this game 1 Star, for being a horribly unfinished and short demo.
Padz ◪ said:
Link
Last modified 2021-01-18 19:44:55
Just randomly came across this after many years. This is a very early version of Legend of Rhovanion, I'm not sure why it was uploaded here at all.